Many people are unaware that there is a global standard for records management that was issued by the International Organisation for Standardisation (ISO) back in 2001. Since its first release, ISO 15489, as it is commonly referred to, has undergone various updates and re-works, most recently in 2016.

In this article, we will take a closer look at ISO 15489 and what it has meant for businesses. In 2001, this ISO provided practical guidance and contained specialised guiding principles in relation to records management. The first iteration of ISO 15489 served its purpose, but in 2016 it was time for a more holistic understanding of records management.

Indeed, the 2016 iteration of this ISO focused more on metadata, digitisation, and information security. It is fair to say that ISO 15489 is better suited to help modern businesses overcome typical issues of modernity.

What does it cover?

There are various topics covered in this document. Some topics are conceptual, some outline principles and others provide hands-on instructions that businesses can use to implement their own document management system.

These are the topics:

Included in these topics are all the tools, expertise, and knowledge needed by businesses to begin implementing and creating an effective document management system. With the added emphasis on consistent categorisation, ease-of-access to records, and also the authenticity, reliability, and integrity of records, the ISO teaches best practices as a rule, not a recommendation.

Why is it useful?

The International Organisation for Standardisation is a representative body with associates from various different national standards organisations. Their aim of creating a universalised approach has been instrumental in the economic interconnectivity of the modern world. It is what helps businesses in Kenya collaborate with businesses in Sweden.

The ISO is extremely robust and stands up well to scrutiny. This is especially important in 2020 as businesses are forced to contend with GDPR and other data protection laws.

However, despite ISO 15489 being the standardised document for records management, it is also important to understand your own country’s laws and standards on records retention and disposal. For those of you who are operating in Kenya, we have already written an instructive piece about Kenya’s corporate law which goes into detail about how long specific records must be kept for. You can access that here. 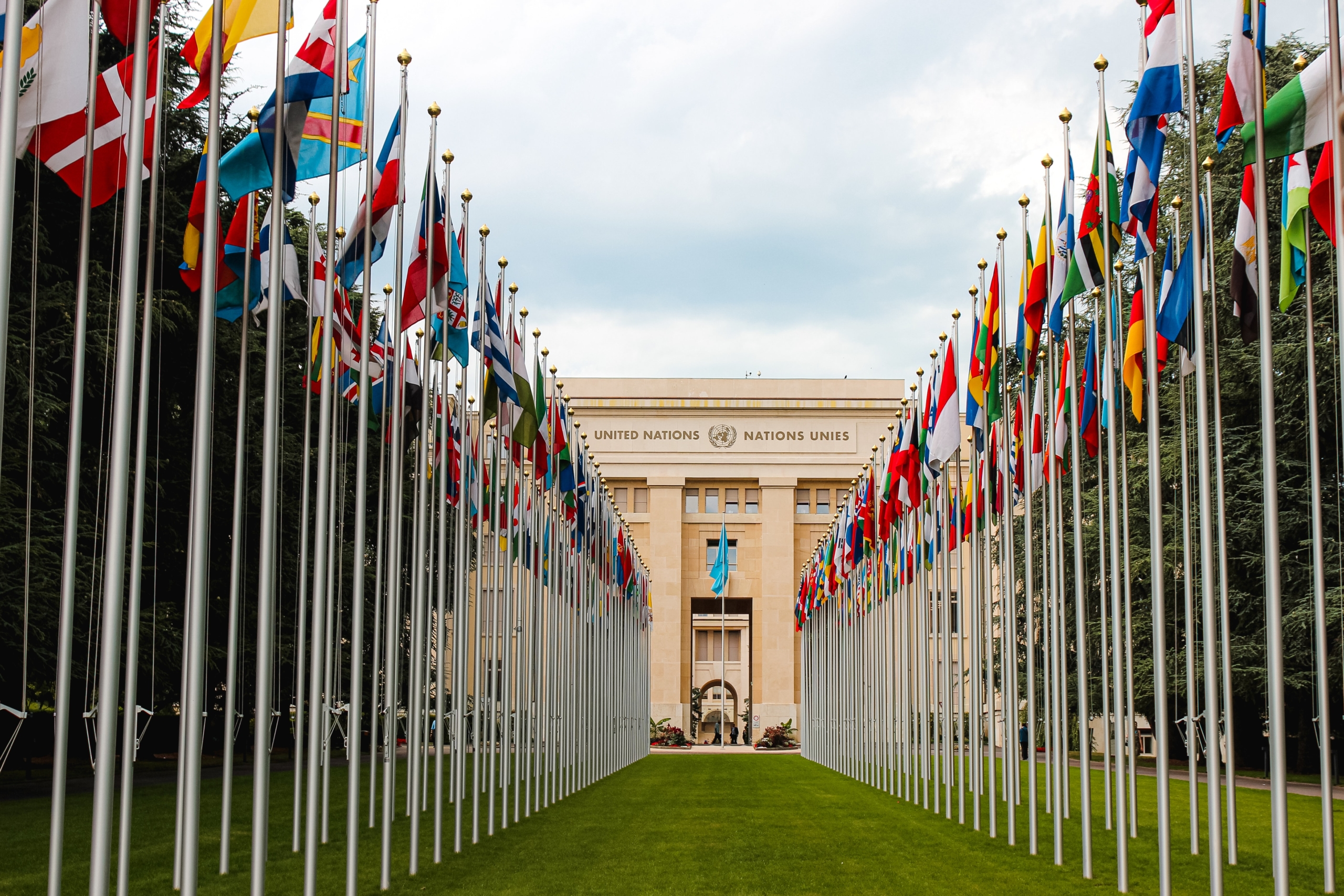 A Brief History of the International Organisation for Standardisation

ISO was formed in 1947, although it existed in a previous form since the 1920s but was suspended due to the war. It is the largest developer of voluntary international standards and has helped to facilitate world trade among nations.

During its lifetime, it has set over 20,000 standards covering everything from food safety to manufactured products and technology. The standards help not only businesses through collaboration and cutting costs but also help consumers feel confident when purchasing products and services.

Interestingly, the acronym ISO is not related to the first letters of the organisation’s name as this is different in every language. ISO, comes instead from the Greek word ‘isos’ which means ‘equal’.