Blockchain: What is it and What Does it Mean for Archiving

If Blockchain is that thing you hear about at dinner parties and at work and you have no idea what it means but in order to not seem ignorant you smile and nod and make the right sounds until people stop talking about it, then you should keep reading.

Blockchain is changing the world. The technology is used in cryptocurrencies like Bitcoin and in banking as a simple and secure way of keeping records. 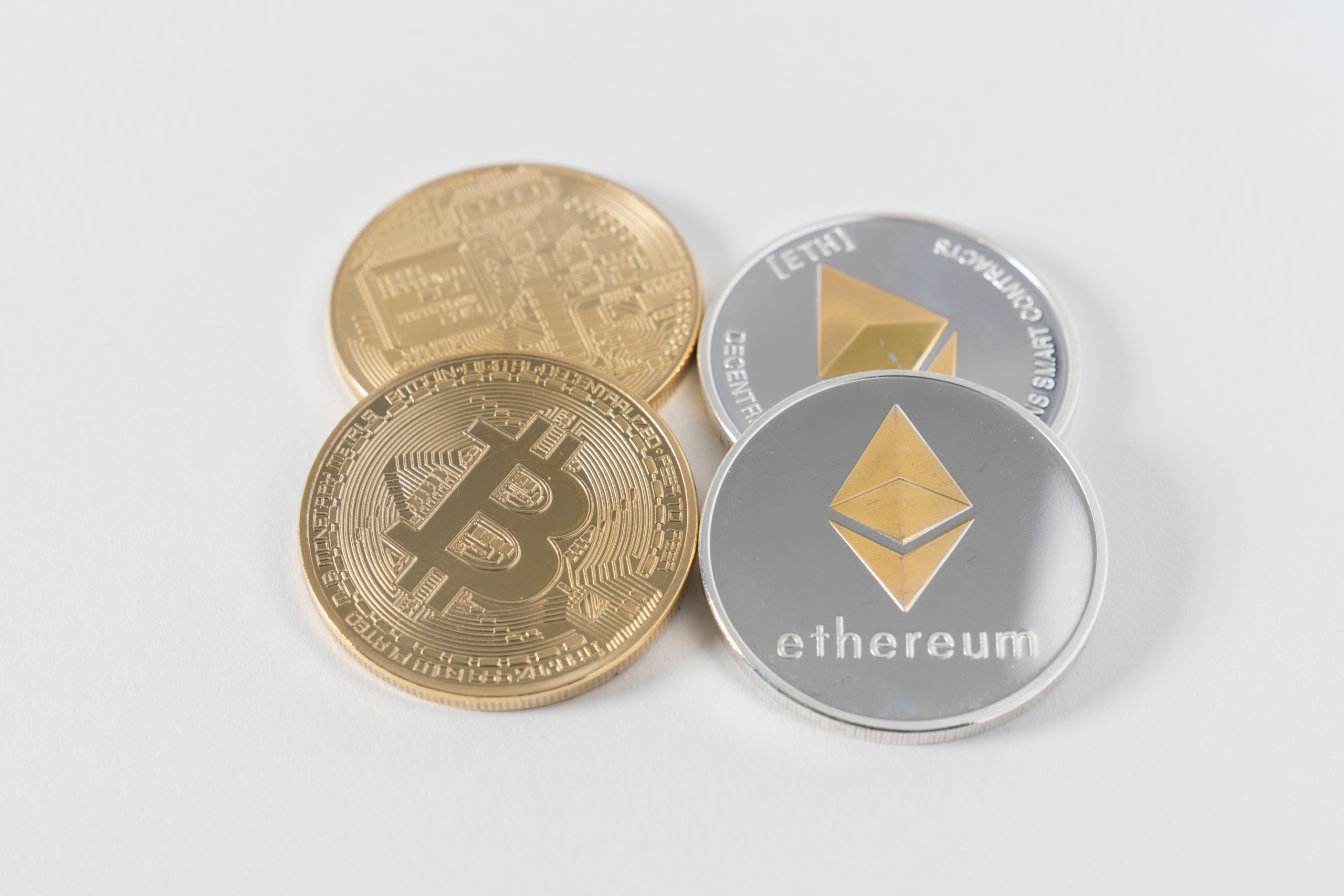 How does it work?

In layman’s terms, a blockchain is composed of blocks and chains. The block contains a piece of information, e.g. Joseph sells 2 cars to Stephen for Ksh 100.

The chain then connects this block to other boxes with different information. Each box has an individual hash code, and, if anyone attempts to change any information from inside a block, the hash code of that block will change, and a new block will be created.

For this reason, blockchain is extremely secure. It would be practically impossible for a hacker to change the records on a blockchain due to the complex sequence of blocks and hash codes.

What is it used for?

You will probably have heard of the use of blockchain in cryptocurrencies. However, in the future, the technology could be used for a huge number of business processes.

For example, jewelry companies want to use blockchain to track the supply chain of a piece of jewelry. Customers would know if their product was produced unethically.

Furthermore, blockchain could be used to revolutionise the voting process. Through blockchain, voting would become faster through a digital process whilst remaining very secure.

What does it mean for archiving?

Archiving is becoming digital. Physical files are slowly but surely being scanned and replaced by digital alternatives that are stored on the cloud or on a server.

These files can be transferred and accessed with great ease. The problem is, digital records are harder to secure as you can’t simply lock them up in a safe and monitor them by CCTV.

Blockchain means that individual files can be stored in a block and given a unique hash code. Once these files are secure in the chain, it is impossible to change them.

This technology will be useful for sensitive government files. Certain files are classified and scheduled for release in the future when their information is no longer damaging. By using blockchain, these files are unalterable.

The challenge for archiving will be the storage of digital files in various formats. Storing text files is simple because text files will always be readable by new technologies. The problem lies in the storage of video and image files.

Future technologies may be incompatible with video files created today. This poses a problem for archivists of video files.

ARCHANGEL is a software that creates a hash code that seeks to overcome these issues in differing technologies and retain the content of video and image files for posterity.

This technology is a work-in-process but could have huge repercussions for the future of archiving.