The New Mara SmartPhone: Four Things it Tells us About The Development of African Industry

It has now been two months since the launch of the Mara Smartphone handsets. The first ever made-in-Africa Smartphones have hit the markets and now  there are two manufacturing plants. One in Kigali, Rwanda, and another in South Africa’s Kwa-Zulu Natal.

The company, Mara Group, produce two handsets: the X and the Z.  Two sleek, modern mobile phones that their designers hope will rival the industry-leading Samsung and Apple products. This, Africa’s entry into consumer tech, is a landmark moment for the smartphone industry and for African business. This article highlights four things that the launch of these new phones can tell us about Africa right now.

Firstly, the shape of African business is changing. We witness the radical developments every day. Roads where previously there had been dense forest. Tourists where there used to be farmers toiling. Railways, electricity, smartphones (even if they only came from Japan or America).

Having smartphone construction plants in Africa is revolutionary. Mara Group’s CEO, Ashish Thakkar, summed up why: “In Africa, we don’t manufacture anything.” And its true. All of the finished consumer products sold in Africa are manufactured abroad.

Secondly, African society is a reflection of that change. The Mara X sells for $159 and the flagship Z is $229. They’re not cheap. They are, however, definitely for Africans. The embossed emblem of a Lion on the device’s glossy back is emblematic of that fact. As is the Smartphone’s name: ‘Mara’ which all Africans will know is a nod to Kenya’s iconic national park. 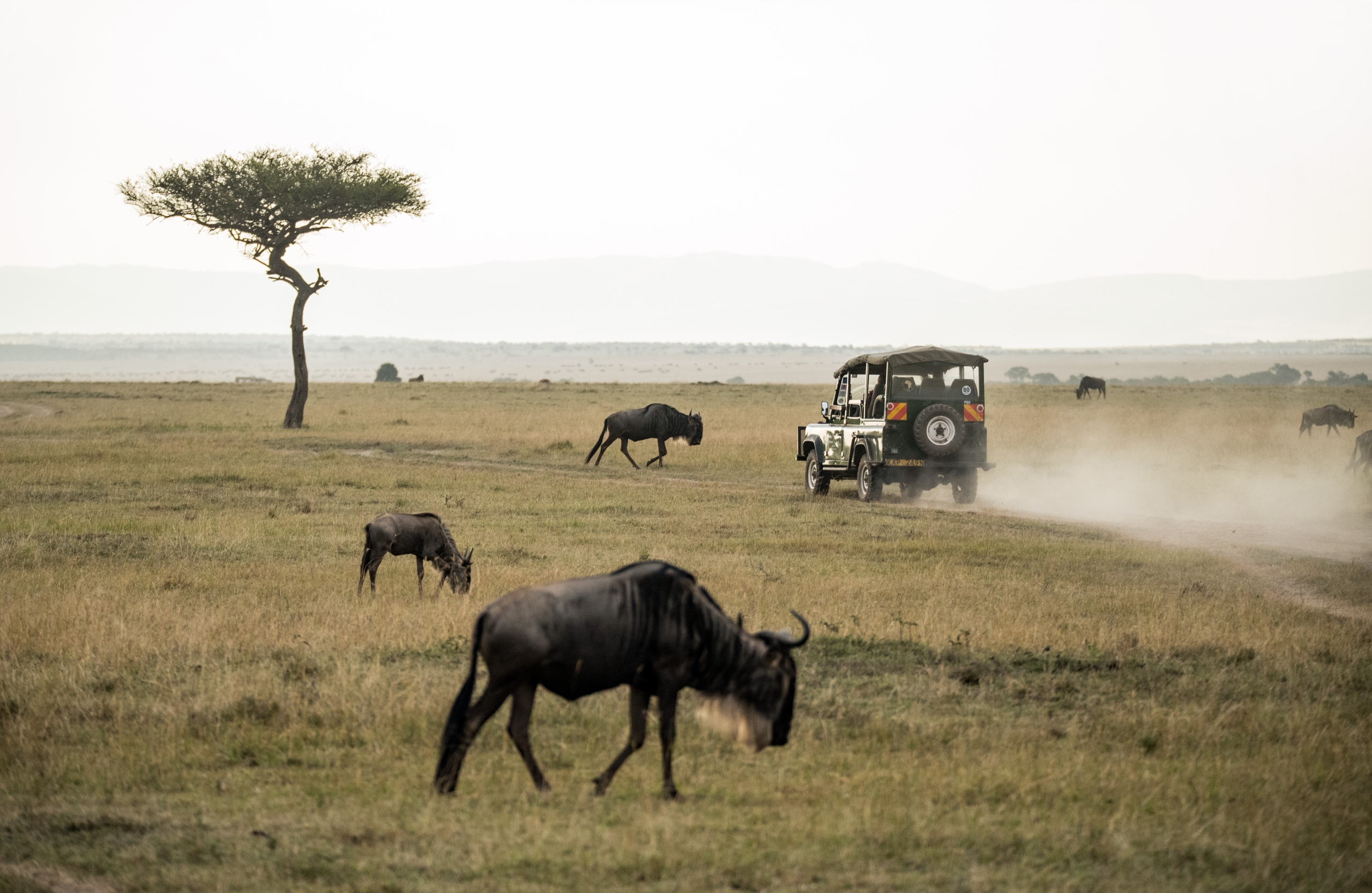 The Mara Group clearly believe that Africa is either close to being or currently capable of supporting this pricing strategy. That means they believe in the purchasing power of an African middle class. Certain parts of Africa are prospering and the wealth evident in society is proof of these economic trends.

Another truth that the Mara phones highlights is the fact that, despite Africa’s development, we are still dependent on the rest of the World. The new handsets might be a revelation but they are built in partnership with Google’s Android One Program. They also use Dolby hardware as their speaker system.

This is a collaborative effort between an African company and two of North America’s most recognisable brands. Take this as an example of the globe’s interconnectivity if you will. It also illustrates that Africa still needs external expertise. 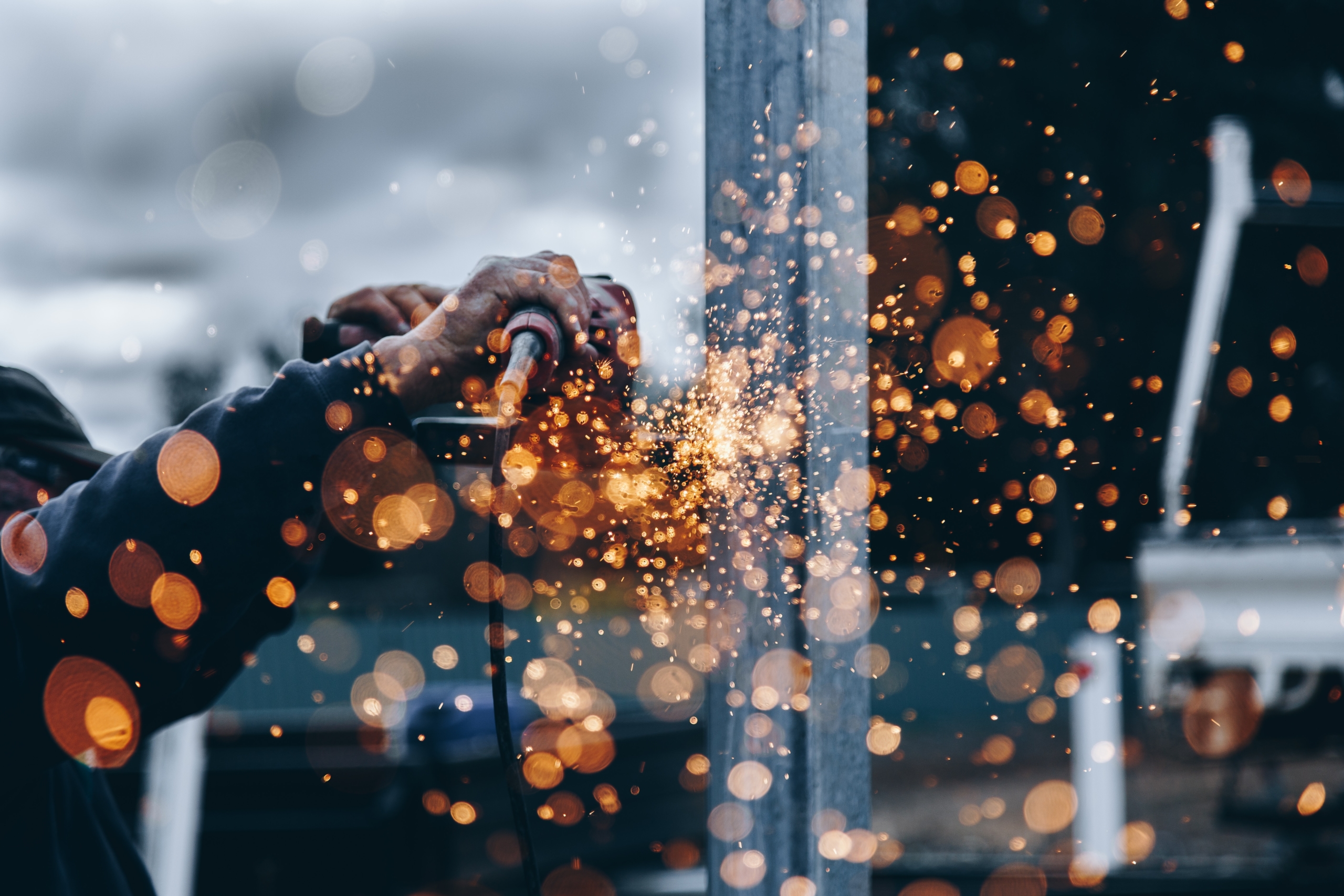 Lastly the Mara phones show us something very important with regard to Africa’s social development. That is: prosperity and peace are the friend of big business. It comes as no surprise that Rwanda, under the stable governance of Paul Kagame since 2000, is the setting for Mara’s first plant.

Equity Bank, headquartered in Nairobi, works closely with Atlas Mara, the financial services arm of Mara Group. Very easily could production have been based in Kenya. They’d have been closer to the coast, better connected by travel and in a more populous country.

However, Kenya is only finding its feet as a stable country that does not scare away investment. Presumably, at this stage, Rwanda looked like the safer setting for Africa’s first Smart phone.

Times are, however, changing across the whole of East Africa. Often for the better. As the Mara Corporation admitted when they described Africa as being in a “period of rapid economic growth driven by relative political stability, enhanced regional integration, strong global commodity prices and favorable demographics.”

If these modern developments are available to a peaceful Africa, then we have yet another reason to hope that this period of peacefulness continues.