Five Interesting Facts About Charles Njonjo on his 100th Birthday

Charles Njonjo served the Kenyan people as attorney general from 1963 to 1980 and was a trusted political adviser to President Moi in the 1980s.

Today, he reaches the milestone age of 100 years old. To mark this landmark achievement, we are going to honour the ‘Duke of Kabeteshire’ with an article about his life.

Those of you who have watched Njonjo’s recent message to the Kenyan people will have instantly noticed the immaculate three-piece, pin-striped suit with the thick tie and rose pin. An iconic look from an iconic man. If you haven’t seen it, follow this link.

Njonjo studied at Gray’s Inn in London after he completed his education in Kenya and South Africa. He adopted the British way of life whilst studying at the prestigious society of barristers.

In an interview with Jeff Koinange in 2012, Njonjo advised Koinange to go to Savile Row in London to attain the quintessential gentlemanly look. There is a rumour that the Queen even referred to him as Sir Charles Njonjo.

Joseph Murumbi resigned as Vice-President in 1966 due to disagreements with Kenyatta over the direction of the government. During a limousine ride from the Rift Valley, Kenyatta wondered aloud who he should appoint as the next VP.

Njonjo was the man to recommend Daniel Arap Moi for the role. Moi went on to become Kenya’s second president and this casual conversation is a pivotal moment in Kenya’s history. 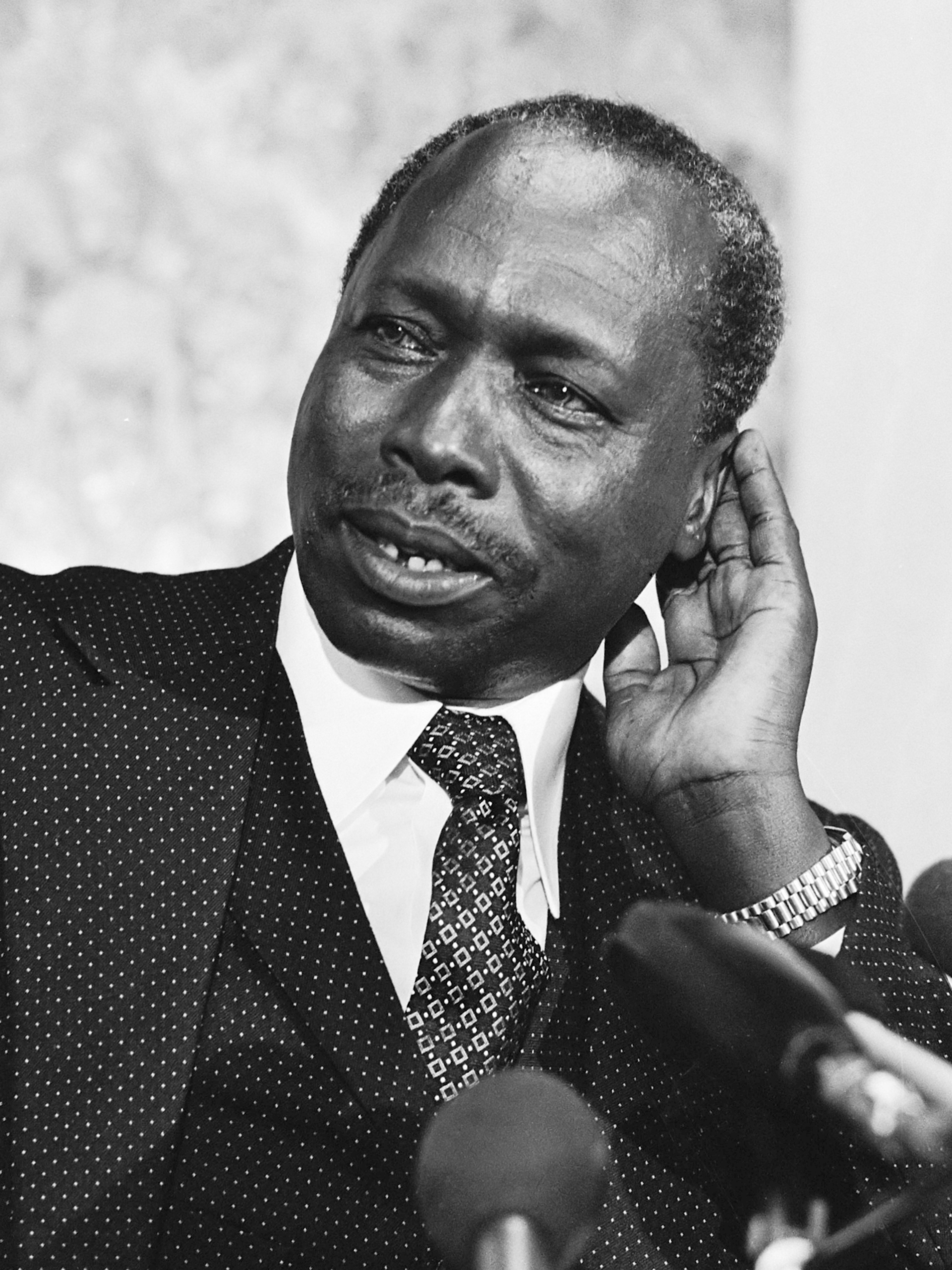 There are not many people who reach the age of 100 and this is definitely the case when it comes to Njonjo’s old colleagues. None of the other figures who served in Kenya’s first cabinet are around today.

It wasn’t until 1972 when Njonjo decided it was time to get married. The reasons he gave for not marrying sooner are understandable and show his dedication to the Kenyan government. Njonjo loved his job as Attorney-General and he often worked long hours which would have been unfair on a spouse.

Eventually, he married a British lady called Margaret Bryson, who he met at the All Saints’ Cathedral in Nairobi. 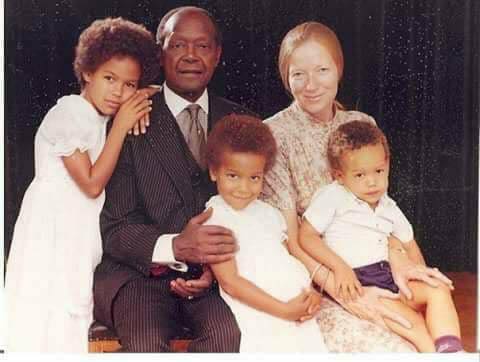 Josiah Njonjo was a colonial paramount chief and was friends with many prominent British families.

As a young boy, Charles Njonjo rode to his primary school in Lower Kabete on horseback accompanied by his servant. It wasn’t until he attended the prestigious Alliance High School in Kikuyu that Njonjo tasted ugali for the first time.

Calling all of Kenya’s business leaders:

The Filing Room is Kenya’s leading document archiving and file storage company. We have clients across all of Kenya’s leading industries including banks, insurance companies, government agencies, and major NGOs. We provide the best experience at the best prices.

If you are interested in our services, or just want to find out more about the rules and regulations surrounding legal accounting requirements in Kenya, do not hesitate to get in contact. You can find our details here.