GDP, Population and Finance: A Growing Economy is Good News for Document Archivists

At The Filing Room, we archive and scan a multitude of documents every day. These documents are the ongoing evidence of thousands of contractual agreements being made between Kenyan businesses.

In many ways, an increase in archived documents can be an indication of how well the Kenyan economy is doing. In this article, we will explore the relationship between some of Kenyan businesses related factors.

GDP is the most popular and useful monetary measure, an indicator of a nation’s economy within a specific timeframe. Countries like America boast a whopping GDP of nearly $20 trillion dollars. Kenya, the leading economy in East Africa, has a GDP of $75 billion.

Whilst GDP is important, it is the annual percentage change in GDP that reveals the most about a nation’s economy. In the US, the GDP growth weighed in at 2.3% for 2017, whilst Kenya reached 5% for the same period.

That 5% growth means that every year there are more businesses and more contracts being signed and, therefore, there are more documents that need to be archived. Indeed, when Kenyan businesspeople succeed, archiving does too. 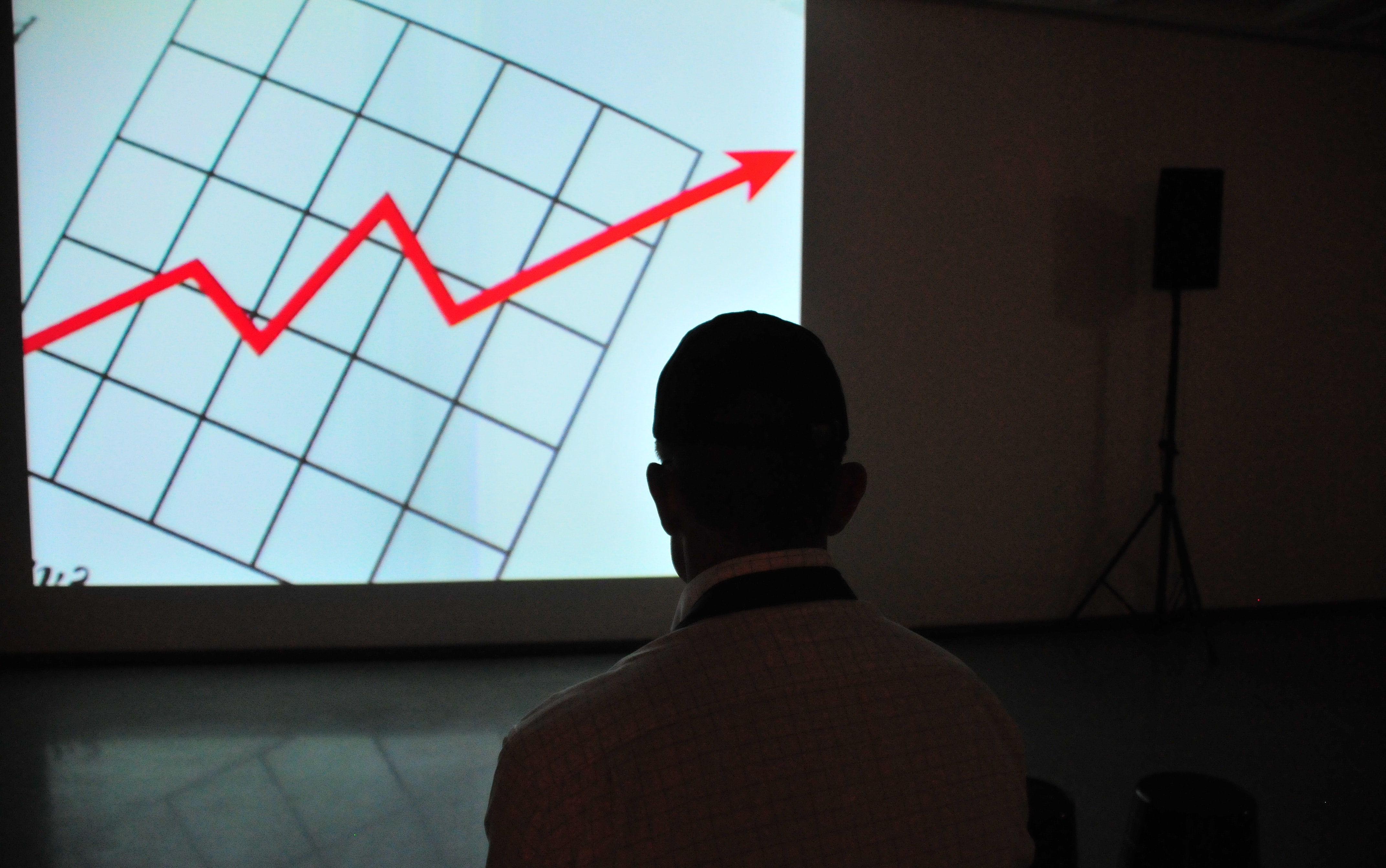 This population growth is also a contributing factor towards an increase in the number of documents being archived. Experts predict that Nairobi’s population will reach 5 million by 2025 as immigrants from all over move to the city looking for employment and opportunities.

This kind of metropolitan growth necessitates an increased need for archiving solutions. Greater numbers of people mean greater scope for human activity, for industry and interaction, and all that interconnectivity needs documenting somewhere.

A few years ago, the Treasury announced the creation of the Nairobi International Financial Centre (NIFC) in a bid to turn Nairobi into the financial hub for central and eastern Africa. Ministers in the Treasury believe this would be the first step toward creating a financial hub that could rival those in Hong Kong, London and Dubai.

One of the main ways that developing nations, like Kenya, can grow sustainably and safely is by attracting Foreign Direct Investment (FDI). The establishment of the NIFC will be a huge step in the right direction for this.

Indeed, the establishment of this financial sector will be one of the most important factors in causing an increase in the demand for archiving services. The new investments will lead to the growth of existing businesses and the creation of new ones.

Banks will loan Kenyan entrepreneurs the cash they need to bring their ideas to life and the important documents created in these transactions will need to be safely stored and easily accessible. 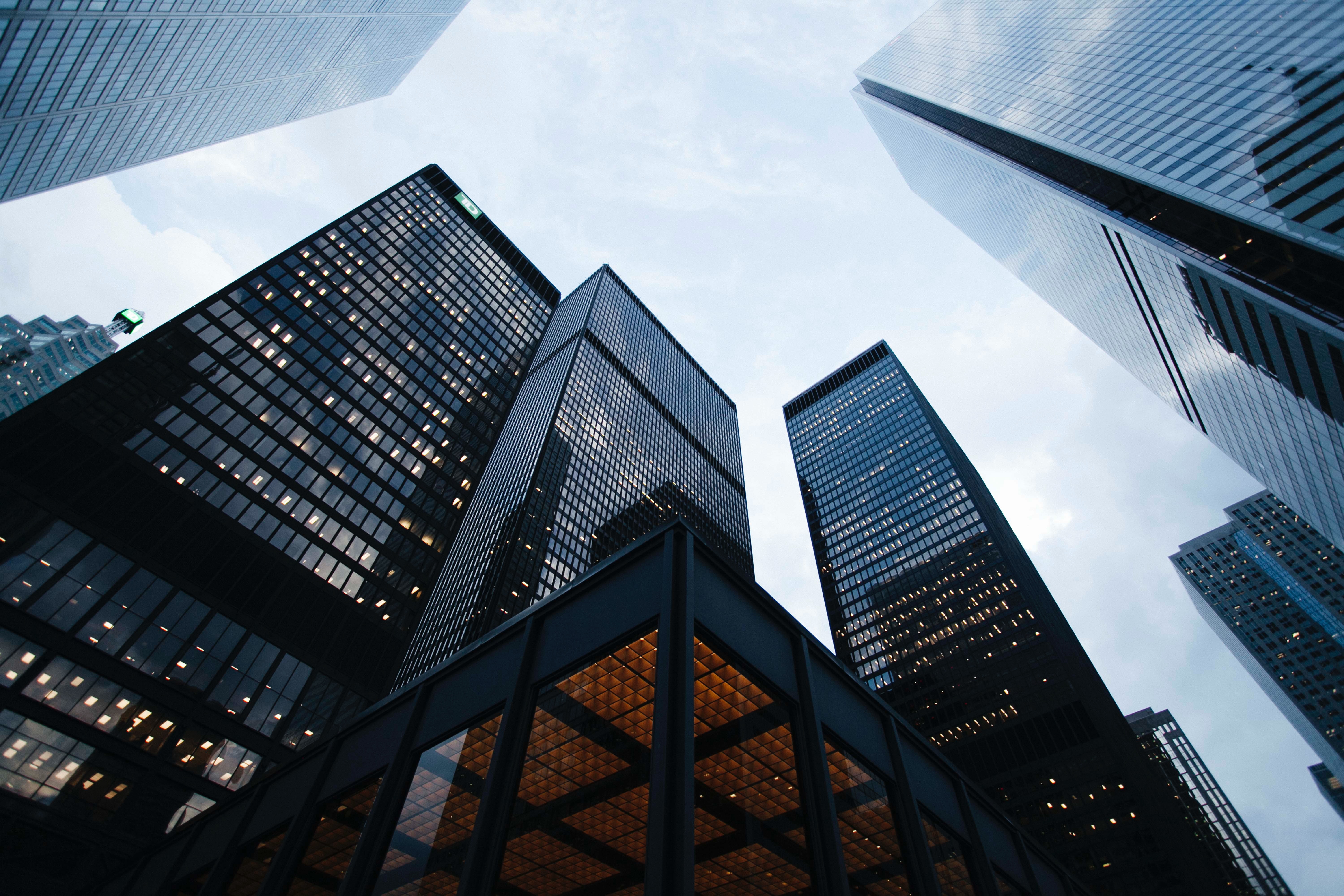 Clearly, the Kenyan economy is an ever-changing organism and the changes it undergoes affect us all. Although all economies require healthy degrees of competitiveness,  the success of one business will contribute to the success of another. Here at The Filing Room, we thrive off the success of others and that is why we will always support Kenyan businesses.