What Do Developments at the World Economic Forum Mean for Business in Africa?

Now that the dust has settled on the annual World Economic Forum at Davos, we can reflect on what it means for business in Africa, and specifically Kenya.

The World Economic Forum, or WEF, is a controversial platform for the leading actors of the capitalist world. Since its foundation in 1971, it has been criticised for a variety of reasons. The capitalist world’s big-hitters’ annual meeting is considered, by many, to be an old boys club, a networking event that helps ensure the rich stay rich.

This year, however, with the focus on a theme of ‘Stakeholders for a Cohesive and Sustainable World’, the forum sought to nod toward a more inclusive, less exploitative turn.

There were many interesting and high-profile talking points from this year’s forum. The public spat between Greta Thunberg and Donald Trump not least among them. However, what does this mean for Africa and African Business?

Africa at the Big Table

Alongside its annual meetings at Davos, a variety of other cities have played host to WEF gatherings. In September of 2019, Cape Town was one such venue.

The focus of that forum was ‘Shaping Inclusive Growth and Shared Futures’. The agenda and venue coupled to put the spotlight on Africa and how it can be better integrated into a sphere dominated by the West and the far East.

Notably, this year’s theme steamrolled that earlier agenda. Africa and its business concerns were put on a backburner. Dr. Patrick Njoroge, Governor at the Central Bank of Kenya, in a roundtable meeting on Swiss-African business relations, discussed the need for the forum to engage more with African topics.

Some 30+ CEOs, execs and businessmen and women were present at the roundtable event. They discussed installing a permanent platform for the discussion of African business at the annual Davos event.

Time will tell if that initiative is acted upon.

Stakeholder capitalism and what it means for our future

“Capitalism as we have known it is dead. This obsession we have with maximising profits for shareholders alone has led to incredible inequality and a planetary emergency.”

Those were the words of Marc Benioff, Chairman and Co-Chief Executive Officer at Salesforce. This idea of stakeholder capitalism has begun to resonate around the business world since the close of this year’s forum.

It is a notion that the value-chain of capitalism shifts. From guaranteeing the continued profit accrual of shareholders to advancing everyone’s ends: the customers, the environment, the workers and any other affected party.

“Maybe somewhere we derailed a little bit, where we thought making money is the real goal of the economy, where the real goal is to live happily here all together.”

What does this mean for Africa?

As will be the case in Silicon Valley or Tokyo, it means taking a forensic look at the way Africa conducts itself in business. Africa may not be nearly so exploitative nor damaging to the wider world as its European or Asian counterparts, but that does not mean it can shy away from positive change.

In 2013, Kenya ranked 145th out of 186 countries in the UN’s Development Programme index. The ranking considers standards of living, life expectancy and educational attainment.

Capitalism may not be so well-entrenched in Kenya, or Africa as a whole. Even so, the statistics above indicate that it is not working for the entirety of our country. Not in its current guise. 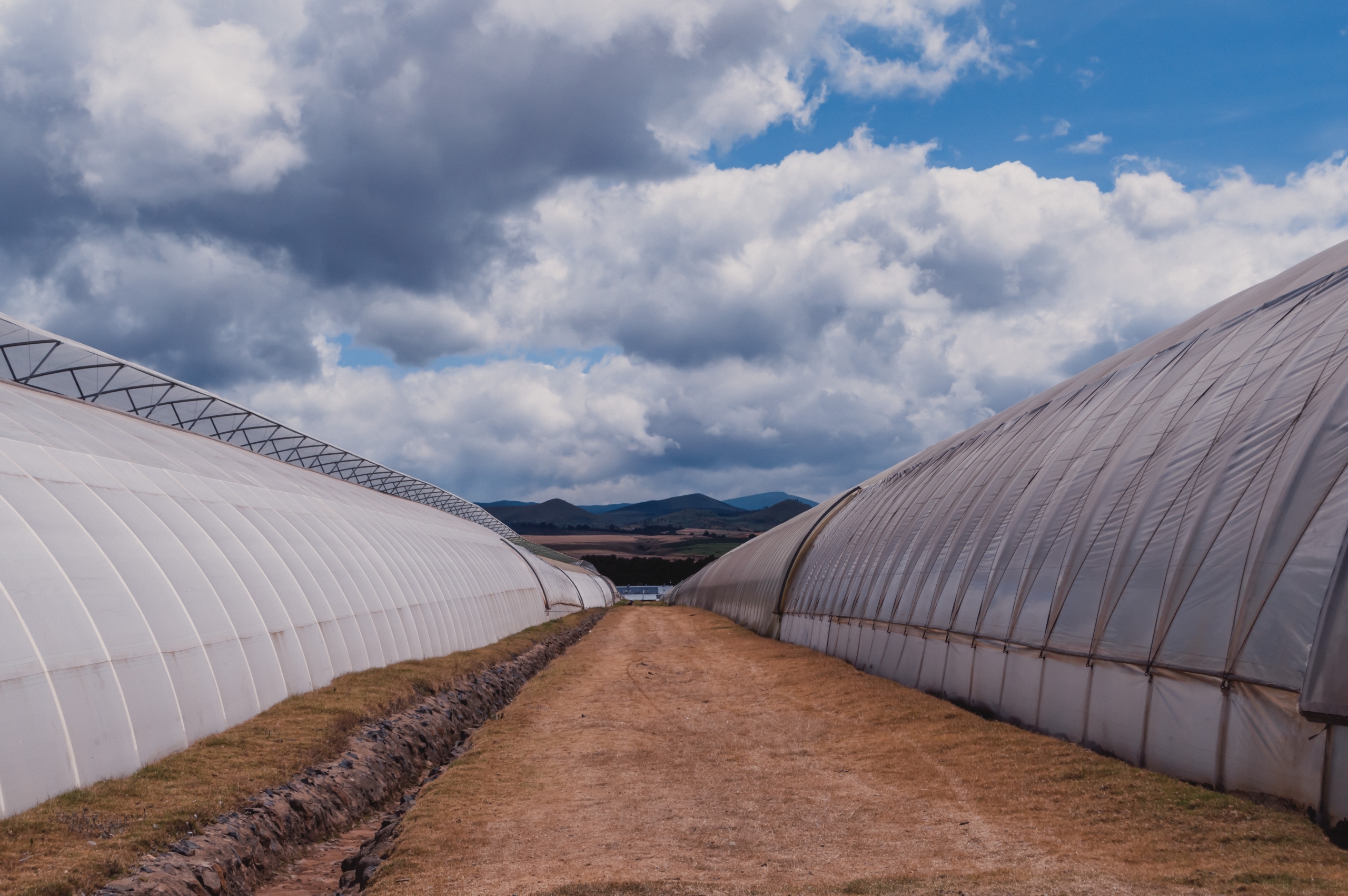 Perhaps we can justify this year’s agenda steamrolling the WEF meeting at Cape Town’s theme – of a better integrated Africa – when we consider the importance of the environment to our continent.

Nairobi’s service industry comprises 59.2% of its GDP and it is largely fed by the 90,000 tourists who come to Kenya each month. Nairobi’s second largest industry is agriculture, comprising 24% of Gross Domestic Product.

As a sub-Saharan country enlivened by tourism and agriculture, climactic change would hit Kenya very hard indeed. The WEF’s annual risk report is a collection of what the forum’s attendees expect to be the greatest threats to the global economy in both the short- and long-term.

Climate action failure, water crises, biodiversity loss and extreme weather are all among the most likely and most impactful threats the WEF foresaw for our next ten years. We have all seen drought and damage to our beautiful natural world.

No Kenyan needs to be told how these factors will drastically affect our way of life.

If you want to access the WEF’s annual risk report, you can do so here.