From Latin Scholar to Tech-Savvy Graduate: A Brief History of the Document Archivist

Archiving has played a key role in the preservation of our collective memory and in this article, the history of an archivist will be briefly explained.

The first evidence of informational archiving comes from the second millennia BC in Syria, Greece and Turkey, where clay tablets were used to store information from various transactions and events.

Before reading and writing were widespread skills, they were the preserve of the highly educated. In the medieval period, archiving was conducted by scholars, many of whom were ecclesiastic, that is to say, working for the church. In Europe, these documents were often written in Latin, the language of the elite.

These Latin scholars saw themselves as allies to the historian. The historian created narratives of the past from the possibilities provided by the archivist. Indeed, the role of the archivist is an important one as archivists collect the evidence with which the past is analysed.

In the Early Modern Period, an important distinction was made between archiving and record-keeping. Records were documents with immediate utility whilst archives were stored for posterity and for use by someone other than the agent who created them.

In the modern world, these distinctions are increasingly blurred. For example, in Kenya, the law states that all accounting records must be stored for 7 years after their creation suggesting they have immediate utility and a purpose for an agent other than the one who created them.

Archiving in the Modern World

Archiving, and archivists, today are very different to those that existed in the second millennia BC. Archiving occurs across a multitude of sectors from academia and government to the church and, in the case of The Filing Room, as a service provider for Kenya’s growing businesses. The scale of modern archiving is massive and requires huge teams of archivists to maintain. 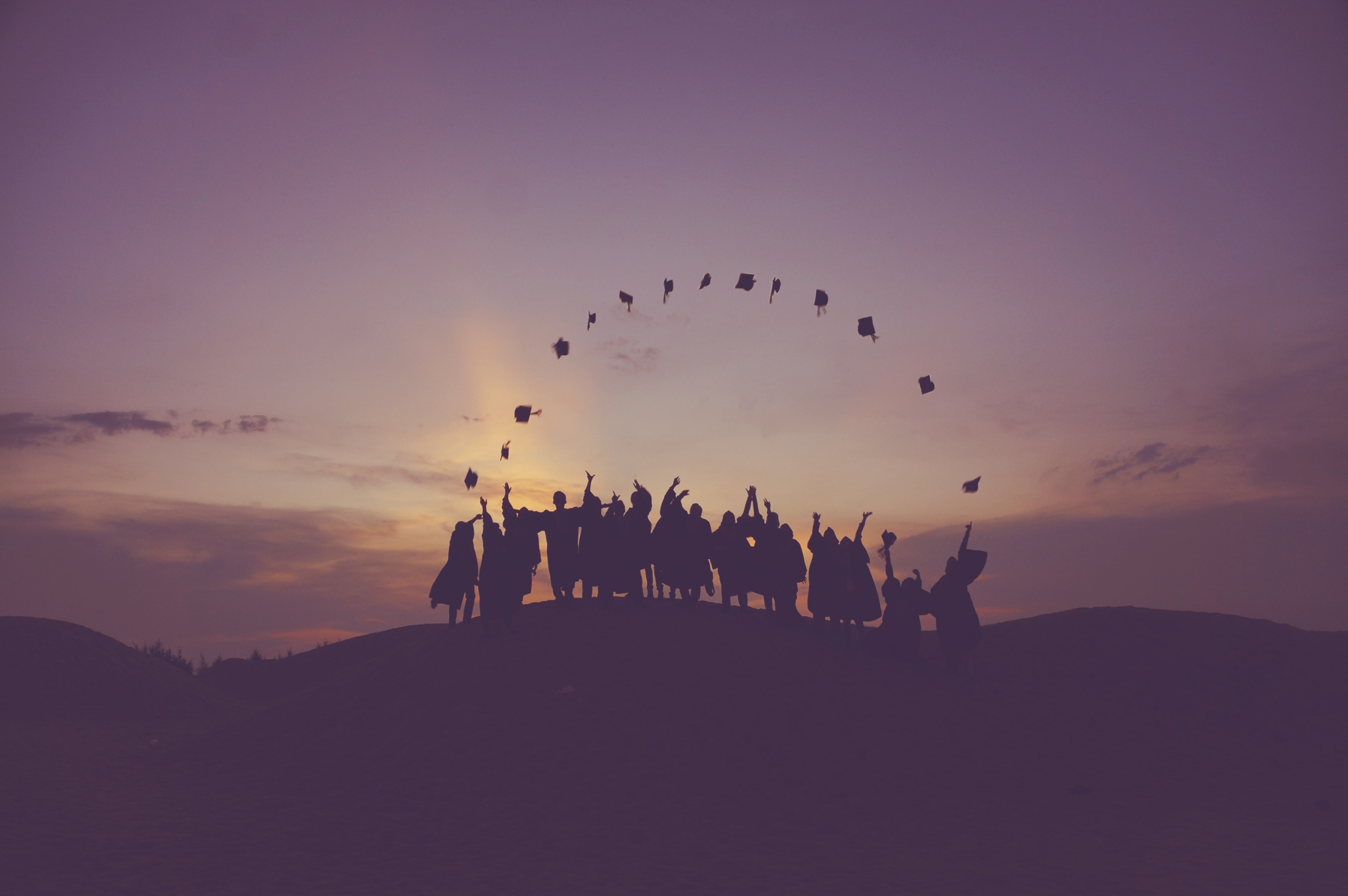 For this reason, the modern archivist can not be defined by a simple category. Archivists can be young, fit and strong university graduates whose job it is to navigate the windy pathways and rickety staircases of an archiving warehouse. They can also be wizened librarians with keen brains for organisation and codification or they can be government employees. The most modern archivist arguably isn’t even human: digital code can be designed to crawl the web and archive pages for posterity.

Archivists are, and will always remain, the guardians of the historical narrative. Whether this narrative is in the near or the not-so-near future is dependent on the type of document being archived.